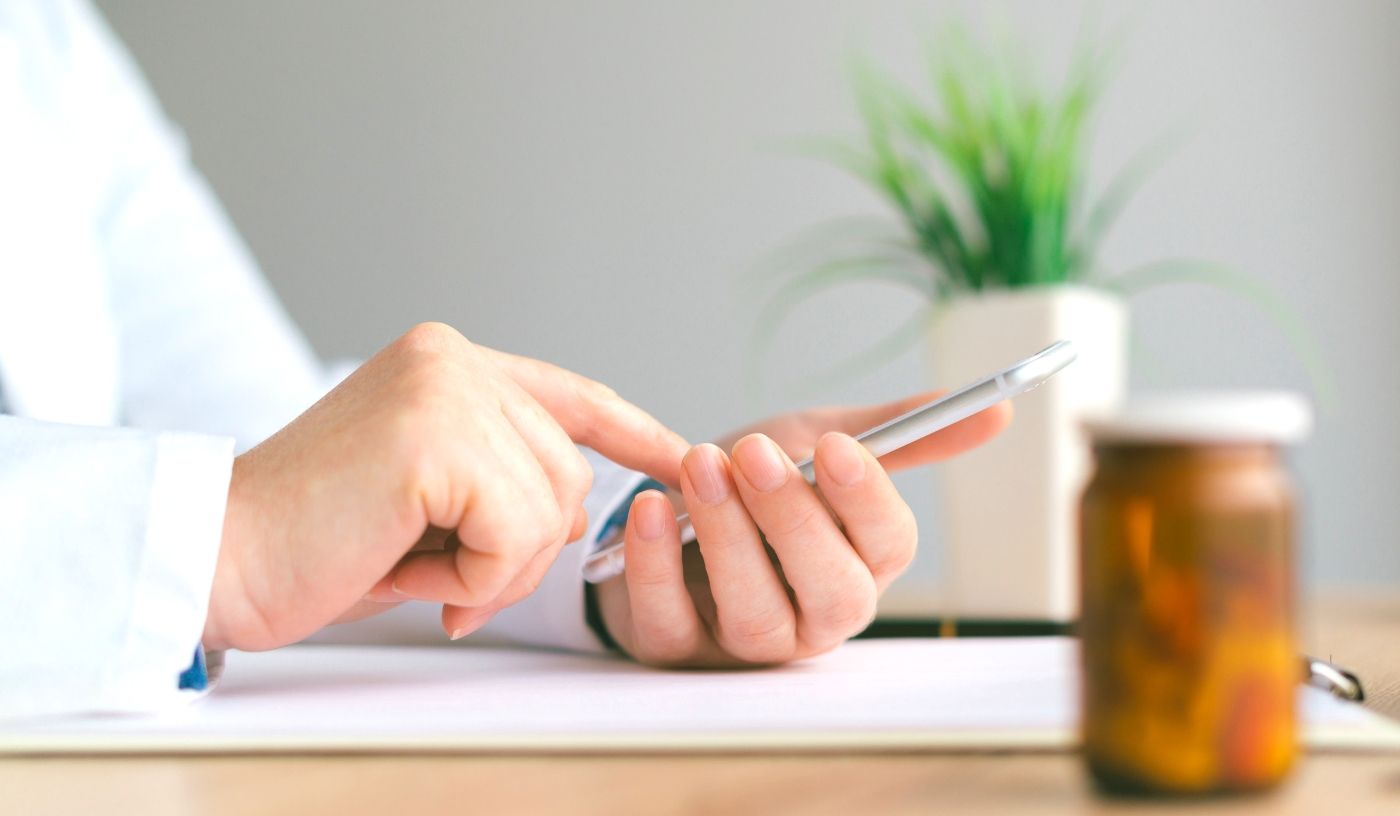 Does the world need another app?

I think businesses around the world, regardless of their industry, should be concentrating on delivering content through already established messaging apps, rather than developing their own.

Designer(s), UX tester(s), product manager(s), developer(s) (iOS and Android), and having to wait for approval to get into the relevant app stores. Five core challenges, at a minimum, you will need to deal with when delivering a traditional app [Tweet this].

Yes, you could probably do without a product manager but you, or someone else, will have to keep everyone going the right direction.

Companies around the world, in every industry, are starting to realise the best way to reach a mobile audience is probably not with a mobile app, but to piggy-back on an established messaging app and deliver a conversational experience instead.

Or, spend much less and deliver the same functionality through the messaging apps billions of people are already using? Is it even a choice? 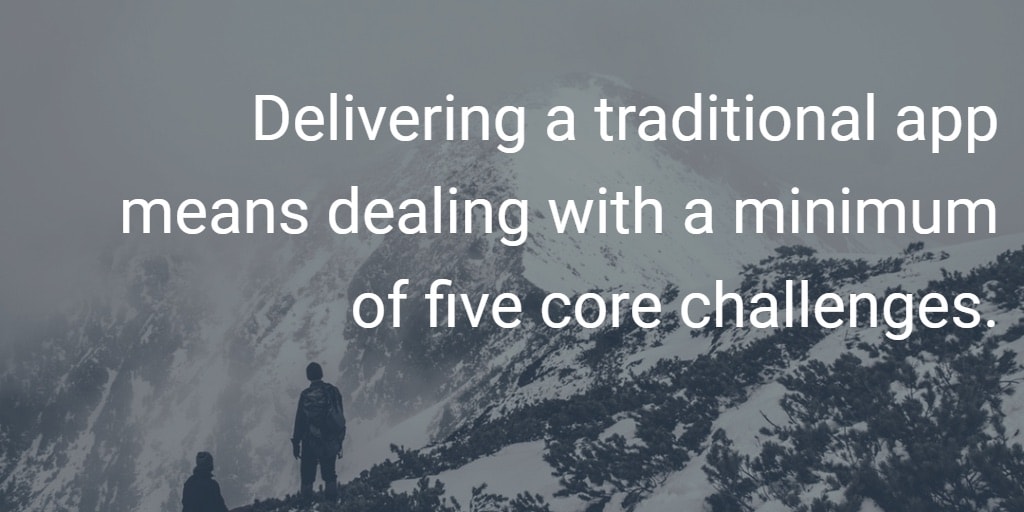 The four largest messaging apps now have more active users than the four largest social media networks. Research shows people spend 85% of the time on their phone using just three to five apps. 50% of the time in their favourite app, and 30% in app number two and three (source: TechCrunch). Guess what the number one most favourite app in the world is? You guessed it, Facebook.

Yes, your company app has a chance to be amazing, and thousands may download and use it. However, there is little chance it is ever going to compete against Facebook, Chrome, Snapchat, Instagram (and all the others). Most users will download your app, open it and use it a couple of times. They may even go so far as to tell their friends about it and give you some magic viral-juice.

However, the fact remains

App downloads are declining 20% year over year, and in a typical month, 65% of all mobile users do not download any new apps. Why fight an (expensive) uphill battle? 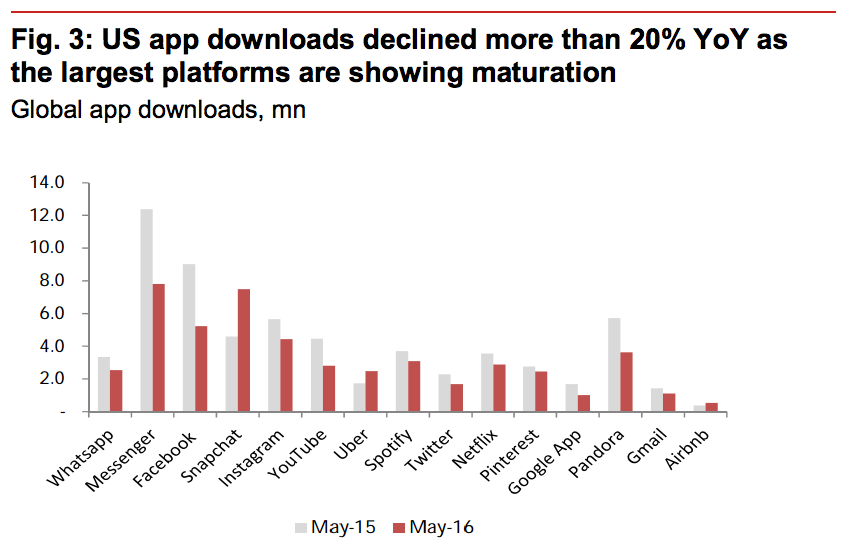 Think about how you use your phone.

I bet you read an SMS/Facebook/WhatsApp/every other type of messenger notification quicker than you read an email or even your Twitter DMs.

A popular statistic states 98% of SMS are read within 3 minutes, I would imagine it would be similar to all messaging apps.

Using a messaging app allows you to communicate at scale – but still in an intimate one-on-one conversation [tweet this].

Finally, and probably most importantly, it is still very early days for chatbots and messaging apps. Most companies are still trying to figure out the best way to communicate with the audience via messaging apps.

You can find an example of what is ahead in China with WeChat. The messaging app is used by millions, from chatting to friends and family, shopping online and talking directly with businesses. A direction we are rapidly moving towards with Facebook Messenger (over 10,000 developers have signed up and are creating bots).

We are also still only scratching the surface of conversational marketing. Soon, people will not be forced to manually type into their mobile device.

“Alexa, ask Pub ABC what time they are open until tonight.”

“Siri, message Local Shoe Shop to see if they have any size 9 Nike in stock”.

It is probably time to have a think about the technology your business is using to communicate with your customers. Your competitor certainly is.

Have you tried building an app for your business? What happened?