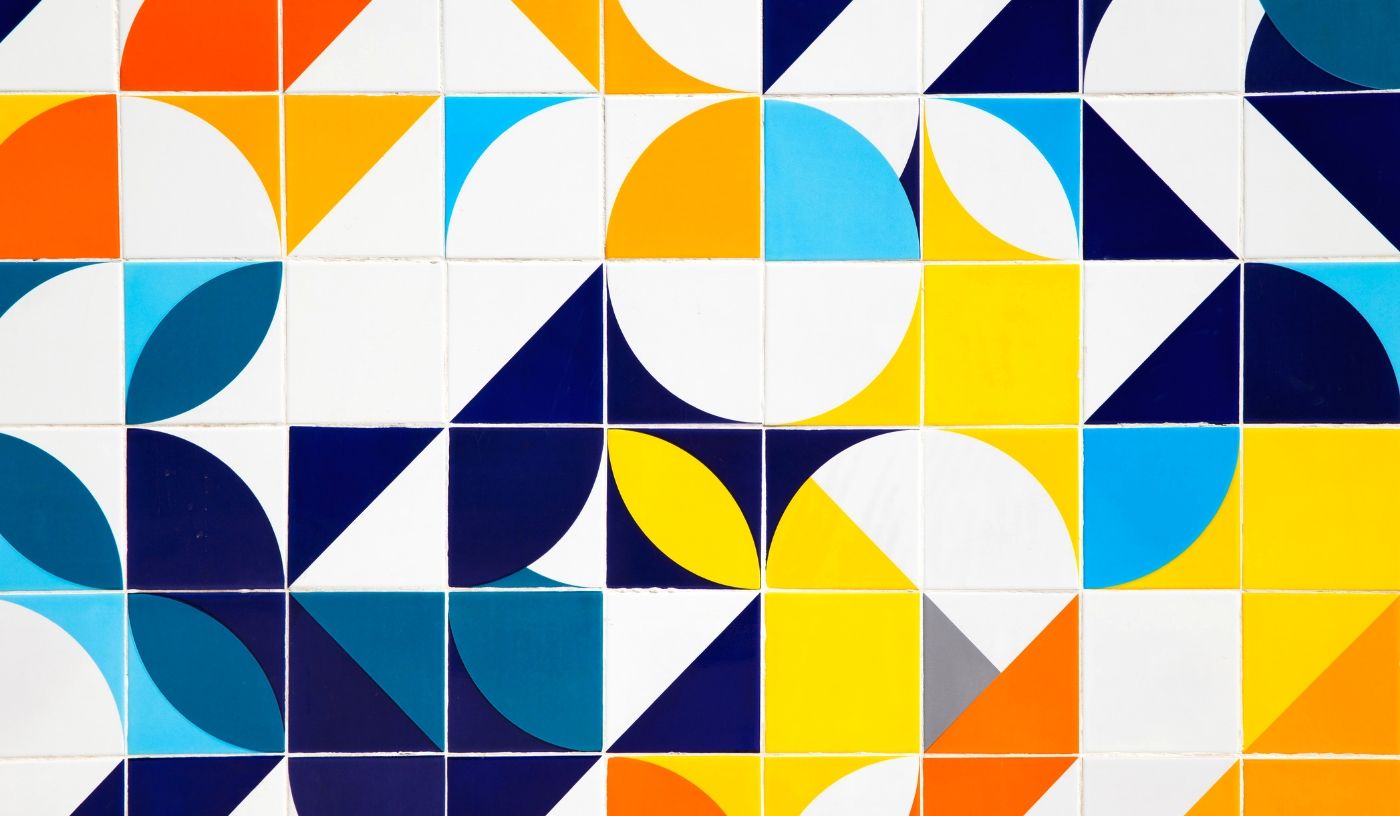 Conversational interfaces are the trendy new thing in user-machine interaction and user experience design. In fact, Microsoft recently predicted their future operating systems would not rely on mice and keyboards but be fully conversational; with humans naturally talking to Windows operated computers.

This will be a monumental shift in the human-computer relationship. One of the greatest barriers to the adoption of technology comes from humans having to learn how to interact with computers. Navigating menus, using a mouse and keyboard, having the confidence to click and explore systems and folders are all quite alien and unnatural. This is only worse for people with disabilities.

Apple has made huge strides in natural gesture-based computer interactions (swipes and taps). A vast amount of money is spent every year to lower the complexity and increase the usability of computers, websites and digital products.

Humans are great at communicating with each another; we have this finely tuned skill called language.

We have been perfecting it for thousands of years. Although millions of people around the world are not able to read and write, the majority of humans can read/write or speak/listen. Imagine every able person having the option to talk to a machine in the way we talk to one another. This would mean there would be no barriers to accessing all the knowledge on the internet.

Being powered by natural language processing means chatbots and conversational interfaces tap into the enormous benefits from this low-barrier to entry.

As part of our charity-focused programmes, I have been to slums in Mumbai and met people who are not able to read and write but yet use WhatsApp to communicate with friends and family. Imagine the impact and benefit that a conversational chatbot designed to educate and empower would have to these people.

The most common design pattern for chatbots is not any combination of flows, buttons, swipes and gestures. It is natural language. It is the ability to talk to a machine naturally, and that machine responding appropriately in a natural, human-like and understandable way.

I would argue that any chatbot which relies on flows, buttons, swipes and gestures is not a chatbot at all. It is simply a menu navigation system. It is a bot, with no chat. It is a shallow computer programme with every input and output predesigned.

For humanity to get to the point where every person can benefit from the power of computing, across low- to high-resource settings, we have to lower the barrier to operating these machines down to the level of natural language.

It is almost amusing that, as a human race, we need to reach the pinnacle of understanding in our language and one of the first skills we develop as a child before we can recreate well enough it to have the simplest of conversations with a machine.

But wow, when we can manage it, the impact will change humanity forever.