What is the Chatbot Turing Test? 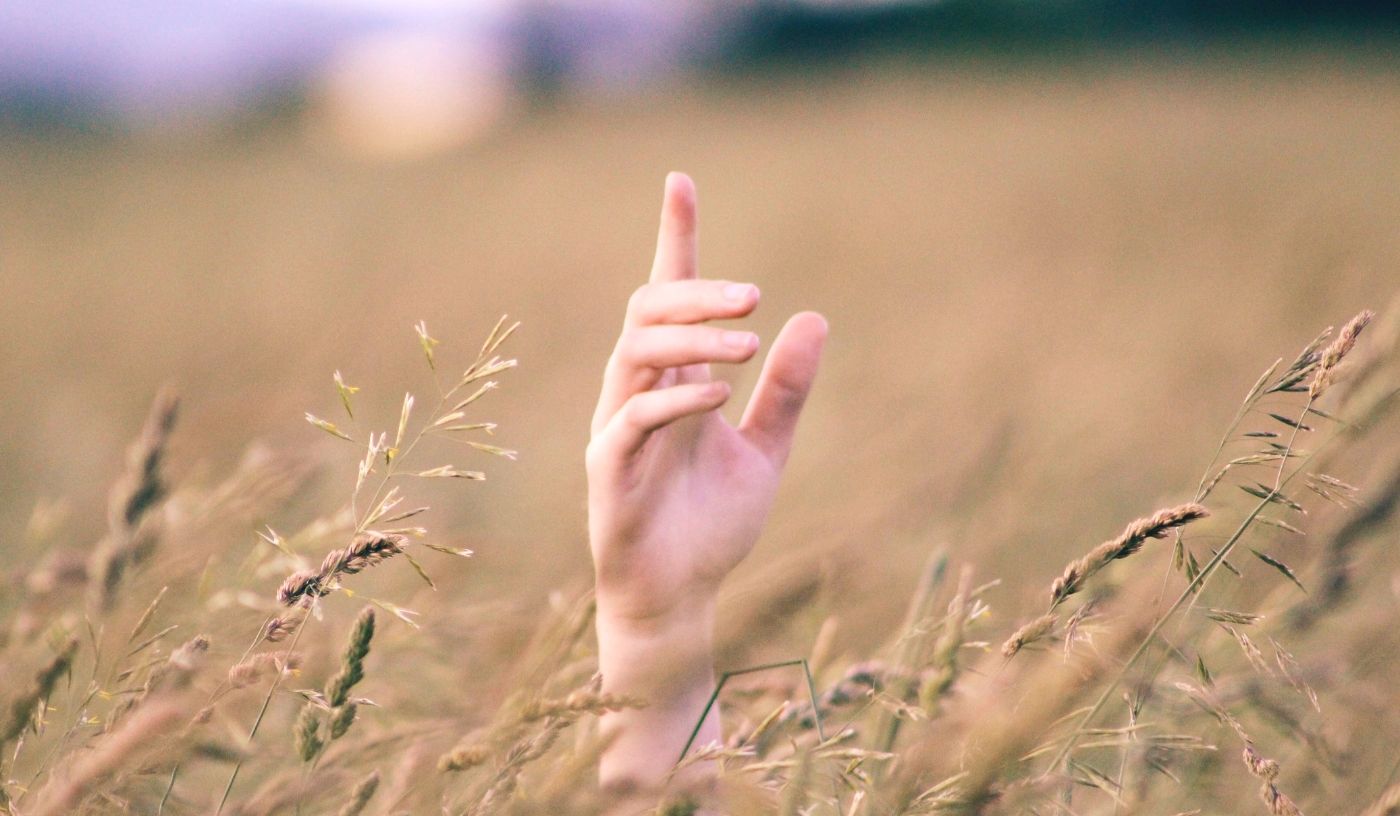 Hold on to your hats; we are going on a whistle-stop tour of moderate recent history with a peep into the future, sprinkled with a hint of chatbot and a pioneering computer scientist called Alan Turing.

While, right now, there is no such 'thing' as a chatbot Turing test, a chatbot will most probably be the first way in which the test is successfully passed.

The Turing test is an assessment of whether a computer has demonstrated intelligence indistinguishable than that of a human.

Aside from the containing the natural language processing (NLP) to both understand and respond like a human, to pass the test a machine needs the appropriate information to communicate. It needs the answers to the typical things a person might ask of another human - i.e. the much more complicated more general intelligence.

As a side note, the Turing test is not the only way to test a computer's level of intelligence, some argue it has become the most popular through media, rather than most scientifically.

Alan Turing, the creator of the test, was the designer of the general purpose computer from Britain (you can watch a Hollywood-ized story of his life in the Imitation Game). As well as being a computer scientist, he was a mathematician, logician, philosopher, biologist and marathon runner who also made a huge contribution to the war effort in cryptology and the cracking of Germany's Enigma Machine.

How would you conduct a chatbot Turing test?

For someone so apparently precise, Turing was deliberately imprecise in the guidelines on how his test should be carried out. If you like, you can read a little about what Ray Kurzweil, one of my geek-heroes, thinks of the Turing test rules.

In the more traditional rules there, there are three participants. Two humans and a machine. 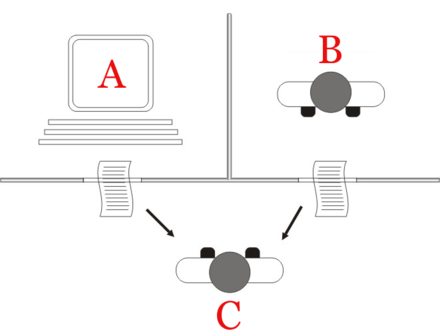 One human is tasked with trying to determine which of the other two participants are human. If, after a series of questions, the human cannot tell the other two apart then the test is successful and declared as passed.

One of the clearer, and perhaps more obvious, rules is that the person performing the testing role should not be able to see the other two participants (the other human and the machine). The tester should not be in a position to be able to consider the other member's physical appearances.

The obvious answer, therefore, is to separate all participants and carry out the test via a conversational interface, ideally via a text interface.

Watch this space, as we are working on something that will facilitate this.

(P.S. Sorry for the short post, still on holiday!)