The Current and Future State of the Chatbot Market 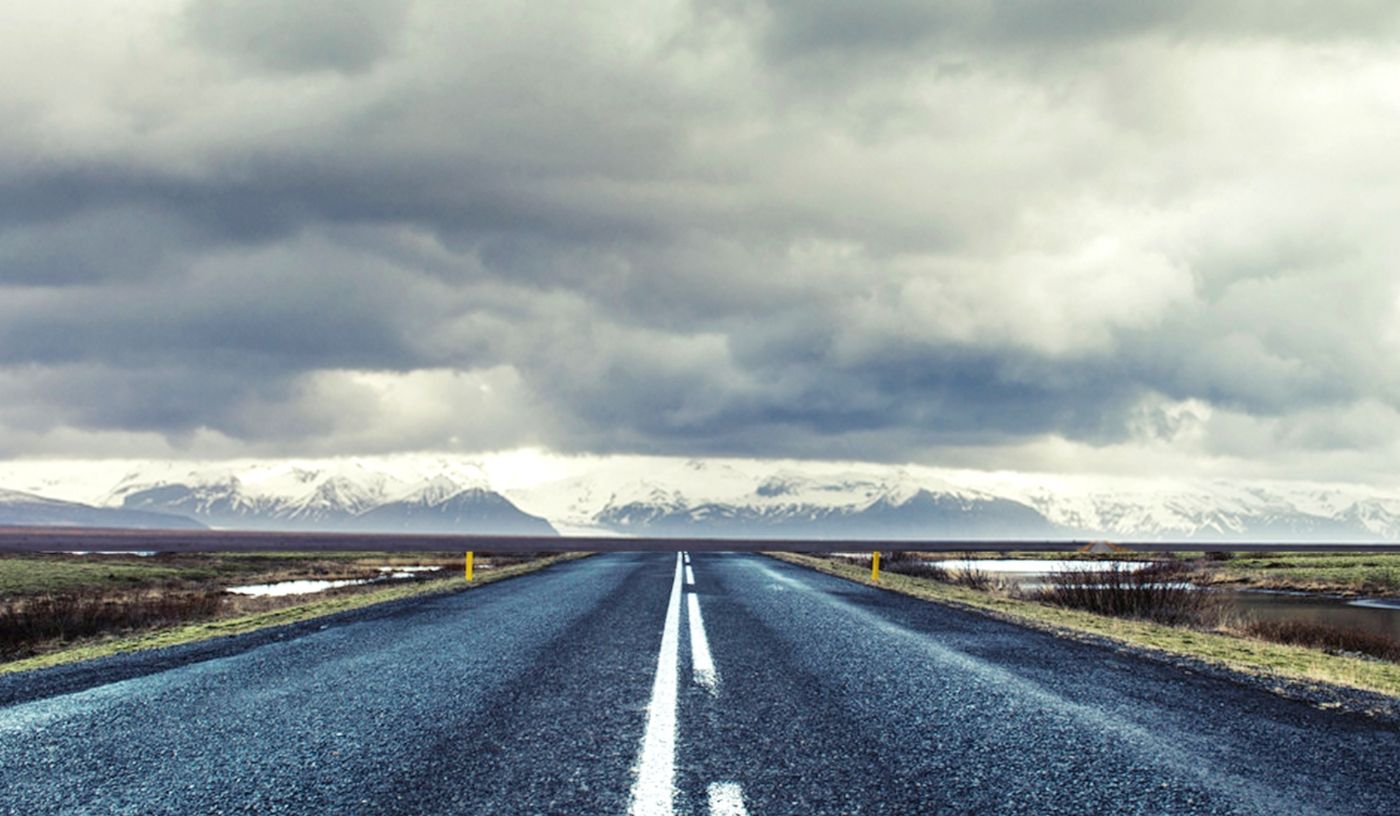 The chatbot market is booming.

We know it, we are in it, we love it. However, I also know there is a need for more tangible evidence of the chatbot market's growth rather than just good ol' Alex's excitement.

To this end, I am going to share some stats and figures to help satisfy your curiosity.

Yes, the market is booming, here's the evidence to prove it.

The current state of the chatbot market

We recently released a white paper introducing the chatbot trend to thousands of marketers around the world.

In it, I share a quick overview of the history that led us to this day and pinpoint Facebook opening their Messenger API as a turning point. 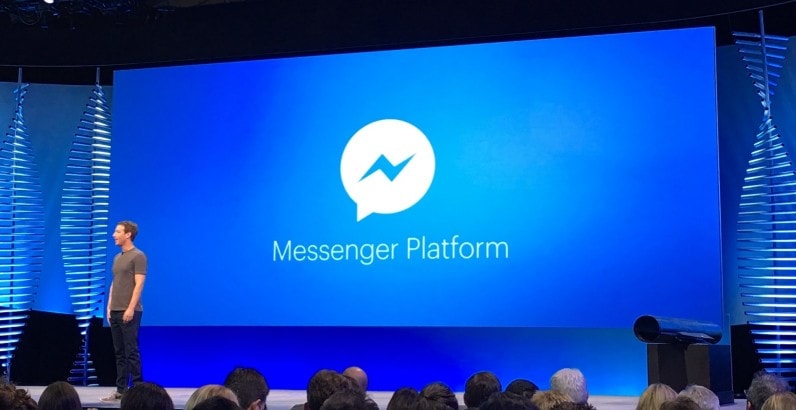 Overnight, millions of developers had access to the second most used messaging app (behind WhatsApp) in the world.

Today, over a year after this event, the chatbot industry is thriving.

There are over 30 chatbot building platforms (although we don't really advise you to use them for anything serious).

The global chatbot market is valued at US $144.4 million.

The market is growing rapidly

As you can see, the chatbot market is already quite large.

Businesses working at the forefront of the technology (like us, hi!) are powering the growth by raising awareness and mass adoption of chatbots all around the world.

But are we growing or plateauing?

Experts say we are only just getting started, they are just not quite how quickly we're growing.

For TechNavio, the chatbot market is growing at a compounded annual growth rate (CAGR) of 37%. On the other hand, the guys at Transparency Market Research estimate the CAGR at 27.8%. 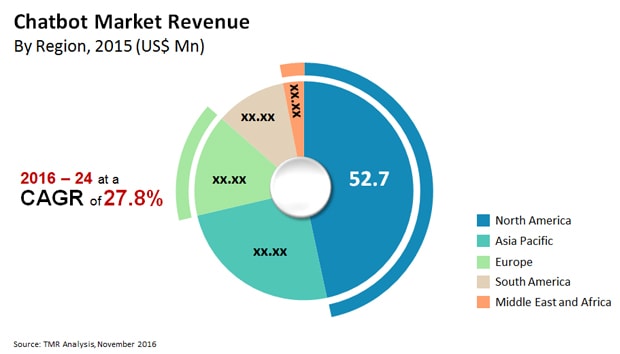 New chatbots are being created at massive rate too. In a BI Insider report released in August 2016, Kik reportedly had had over 14,000 chatbots released between May and August - just four months.

What can we expect in the future?

Given the current state of the market and the speed at which it is expected to grow, we can only expect the chatbot market to thrive over the next few years.

To support this, a recent chatbot report released by BI Insider revealed over 80% of businesses are expected to have implemented some sort of chatbot solution by 2020.

Now truly is the time of the chatbot and I cannot see anything stopping it.

So, what can we expect to happen in the near future? (This is pure speculation and personal opinion.)

- More messaging APIs opening. As we have seen, we can currently build chatbots on up to eighteen different messaging apps, we can do better!

- WhatsApp joining the fun. WhatsApp is the number one messaging platform in the world, yet no one is allowed to build chatbots on it so far. We know Facebook (their parent company) is working on it. Expect news very soon. [Jan 19, 2018 update: we said, it's happening! WhatsApp for Business is rolling out. Read our thoughts on this event.]

- Big brands investing in chatbots, streamlining some of their processes (customer support comes to mind) or simply turning their brand into an approachable conversational experience.

- Increasing awareness of consumers. Hopefully, the work we do at ubisend (including articles like this) will help too!

The chatbot market is ready. Are you?

There you have it, facts and data (and my personal opinion, this is a blog after all) about the future of the chatbot market.

As you can imagine, we are very bullish and extremely optimistic about this market. We believe the market is ready and now is the time to get into it.

Are you ready? Is your business ready? Perfect. Let's chat.