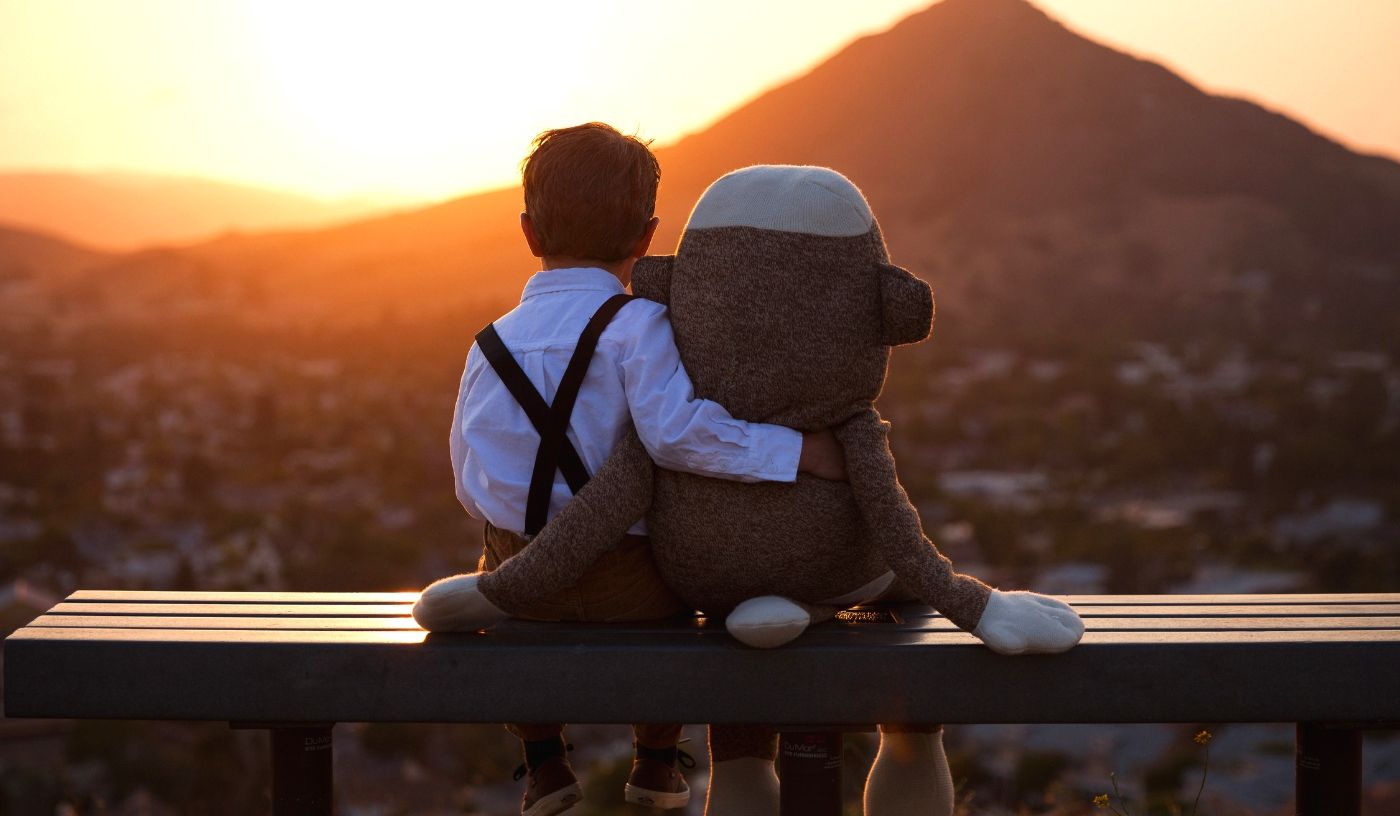 It is no secret 2016 was a fantastic year for chatbots.

The market caught up to the work we have been doing for a long long time. Consumers discovered the power of chatbots (and ask for more!). Chatbot building companies popped up here and there.

All in all, a great year for our industry.

Almost half way through 2017, I thought I would take a stroll down memory lane and pick one chatbot that really impressed me in 2016.

I won't just name it, I will also try to define why it really made an impact on the industry.

Note: I had to pick one. It was not easy, lots of great stuff out there. I decided to stick to messaging app chatbots, as they tend to be more discoverable and viral-inducing than in-app or on-site chatbots.

Swelly is a community voting chatbot. Sort of a 'hot or not', Swelly allows its users to vote between two options in order to help make decisions.

For example, a user can send two different pictures asking 'which one should I put on Instagram?'. Then, the community votes A or B (or skip).

As a voter, you get to see which pick got the majority of votes. 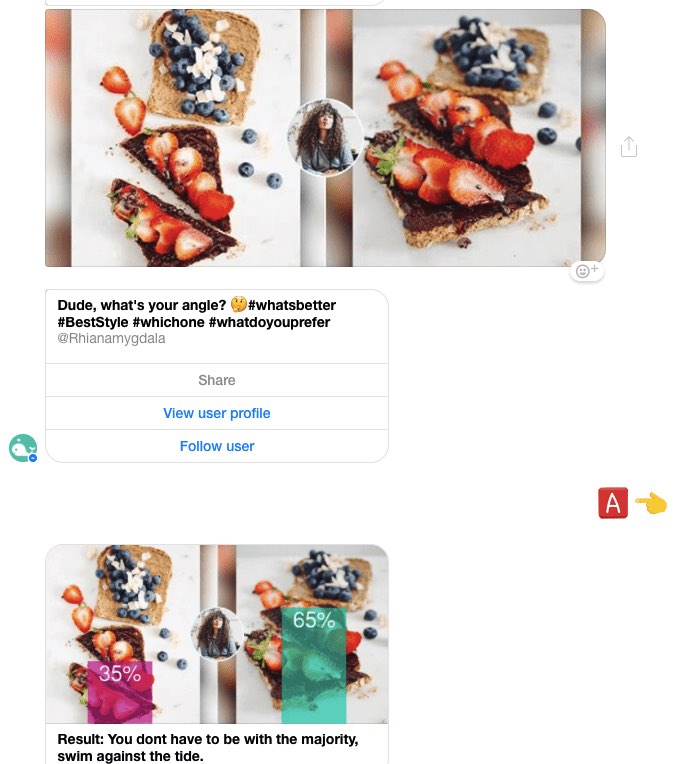 As you can see, I was presented with two choices. I picked angle A (left), and apparently was in the minority! Boo.

What is the point?

The point is fun. What struck me with Swelly is its unique community aspect. It was the first time I encountered a community-driven chatbot.

Most chatbots work on a one-to-one principle. It is actually one of the aspects of chatbots that make them so powerful; users feel like they are having a unique conversation with the bot.

Here, Swelly threw it all out the window and involved everyone in the mechanics of the bot. Fantastic!

Obviously, this article is my personal opinion. There are loads of chatbots out there and many people think some chatbots did a lot better than Swelly.

I quite like this 'listicle' of the best chatbots from last year, mainly because they were smart enough to divide them into five specific categories. I believe these categories are the main ones that will shape our future as consumers, I wrote about it here.

What you can learn from their success

This is all nice and well, but we are here to learn!

What can you learn from Swelly to bring into your own chatbot?

As an entertainment chatbot, Swelly does a good job at being fun.

If you are building a customer support chatbot, you can disregard this advice (your chatbot should focus on serving your customers, not being fun!).

However, Swelly's point is to be fun, and they do a great job at it. I thoroughly enjoyed playing with the bot for a few minutes, and I can see users finding value in submitting their own votes.

Lesson: keep the entertainment level high and fast paced. There shouldn't be anything slowing your users down when they are trying to use the primary feature of your bot. If you give Swelly a try, you'll see there is no down time. It's vote vote vote.

Swelly could very well live on a website or an app. In fact, they have a native android & iOS app.

Why, then, use Facebook Messenger, Kik, and the rest?

Because that is where everyone is. Bypassing the download, registration, and everything else that has to happen before someone actually uses your native app is a great way to reach more people.

Here, simply through their Facebook Messenger bot, they were able to reach millions of people - while their Android app only shows about 10,000 downloads (as of May 5th, 2017).

This shows the power of migrating to mobile messaging apps!

Lesson: pick a channel that makes the most sense to the purpose of your chatbot and your audience. Where do they hang out? Don't release another app for the sake of it.

All this voting makes things fun (as seen above), and makes users want to share with their friends.

Not only that, as the community can submit new 'Swells' (votes) of their own, there is a virality coming from both users voting and users submitting, showing the results to their friends.

It's a perfect loop.

Lesson: granted, virality depends heavily on the type of chatbot you are running (I would not expect a banking chatbot to go viral... prove me wrong, though!). If you are doing something fun, make it easy for your users to share the fun.

Which one did you particularly love?