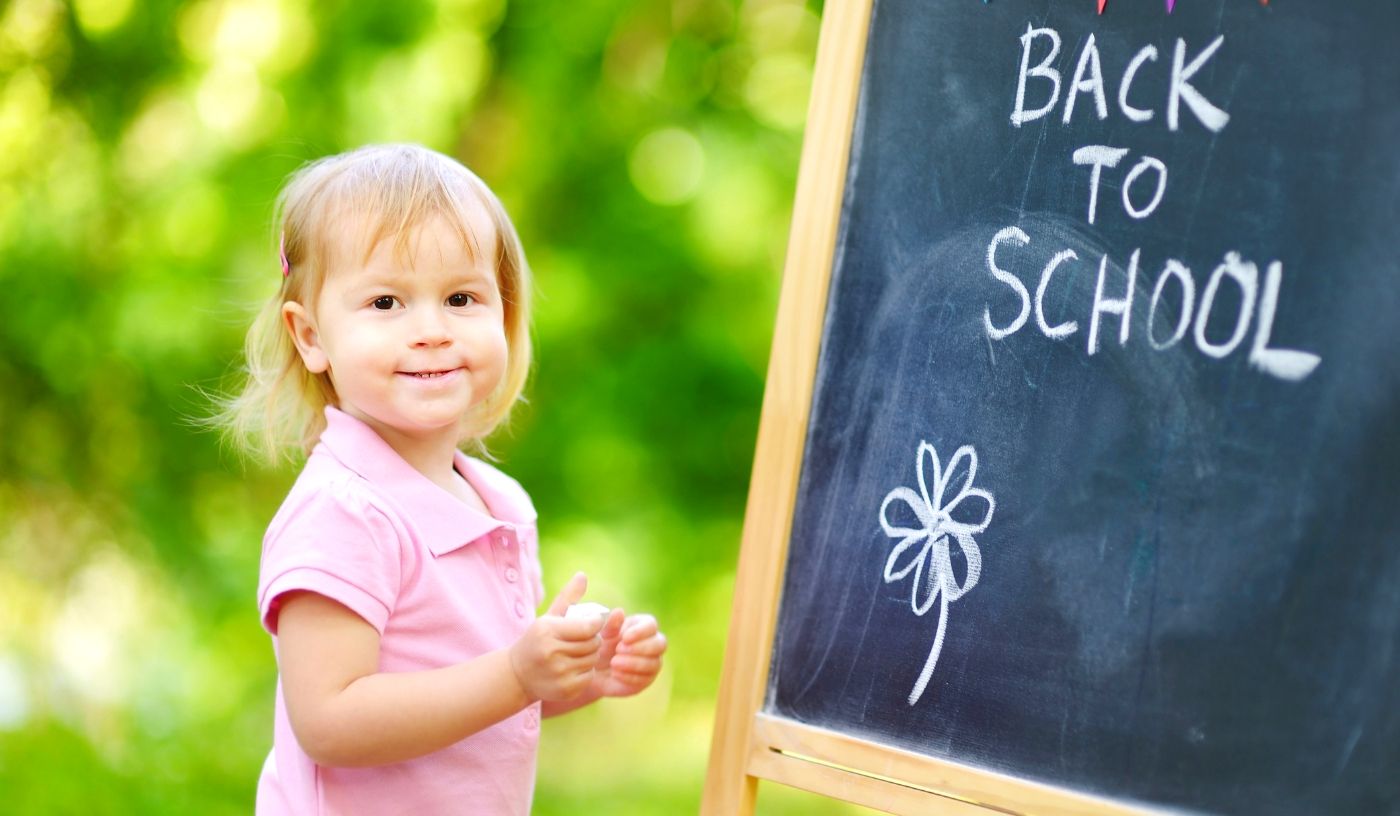 Those of you with your tech-powered ear to the ground have undoubtedly noticed Silicon Valley's recent obsession with chatbots and AI.

It is evident at some point (moderately soon), AI-fueled chatbots will power most conversation's consumers have with a business. Whether it is over the phone, via a Facebook Messenger chatbot or through Alexa, AI-powered chatbots are coming.

Messenger chatbots are ready, but businesses are not

With the full might of Silicon Valley geekery and seemingly willing consumers, why don't businesses of every size have branded and customised chatbots busily chatting and serving away?

You will be hard-pressed to find any geekiest of geeks who can name more than 30 well-known businesses that have adopted chatbots, and AI-fueled conversation with customers.

The Chinese and (generally speaking) the East are paving the way through development of chatbots. Tencent (who are best known for the brains behind WeChat/Weixin) power conversations with over 600 million people per month. From booking a taxi to donating to charity - "there's a conversation for that".

AI is not quite there yet

Don't get me wrong. AI will fundamentally change how consumers and businesses interact, but, I think it is still a couple of years away.

Look at the barriers to iPhone users having a conversation with Siri.

How often do you hear someone in public asking Siri a question? Other than my Dad (whom I think still believes Siri is a real person), I have never seen anyone pick up their phone and talk to it in public. Amazon with their Alexa have shifted consumer behaviour a little, but there's still a long way to go.

When you do secret away into a corner and talk to Siri - what do you ask? I bet it is not something conversational; it is probably a basic search query like "How old is George Clooney? Or, how high is Everest?".

How often does Siri understand and get a simple question like that right?

This post shows Apple recruiting for AI PhD experts back in 2015, with seemingly unlimited budget and super-smart people, they are still not quite there. Yes, yes, I know speech is harder than text - but typing a question to Siri and getting an acceptable response is still far from mass-consumer-ready.

Imagine how hard it is for AI to understand meaning, situation, surroundings, emotion, typos, grammar, localisation and different languages well enough to have an easy and acceptable-enough conversation with a non-geek. How long will it take for AI to pass the 'Mum test' (which it will certainly need to do for it to become mainstream)?

AI isn't ready, but chat is

While we all patiently wait for Skynet - what should businesses do?

Consumers are ready (2.5 million people have at least one messaging app installed), and 67% expect to message businesses more in the future.

For now, we should look at messaging apps and chatbots as messaging [Tweet this].

At ubisend, we encourage every business and brand to create a chatbot. We believe, right now in 2017, the goal should be to deliver an experience that doesn't try to convince them they are talking to a human.

By using buttons, flows and triggers businesses can 'talk' to a consumer 24 hours a day. They can deliver their latest blog posts, information about their company and even enable someone to purchase something through their favourite messaging app. Without the need for not-quite-there-AI.

Here's an example of a charity talking about their work and engaging fans through Facebook Messenger:

Notice how the user never got lost and never had an awkward conversation.

The charity is using buttons to guide a user through content. They crafted this content themselves, a big plus when creating a chatbot and something you must always ask about when talking to your chatbot development team.

Here's another example, this time a local coffee shop.

Use messaging apps while we wait for AI

AI powered chatbots are coming. They are an inevitability.

I discuss the future of AI-driven chatbots in this article. Soon we will talk to our individual personal assistant and AI will toodle off to get us information, buy cinema tickets and move our car around to the front when it is raining.

However, before all this, businesses need to adopt messaging and the principles behind conversing with customers through their preferred channel.

After all, your customers are waiting for your messaging experience.