Trends and Chatbot Questions and Answers 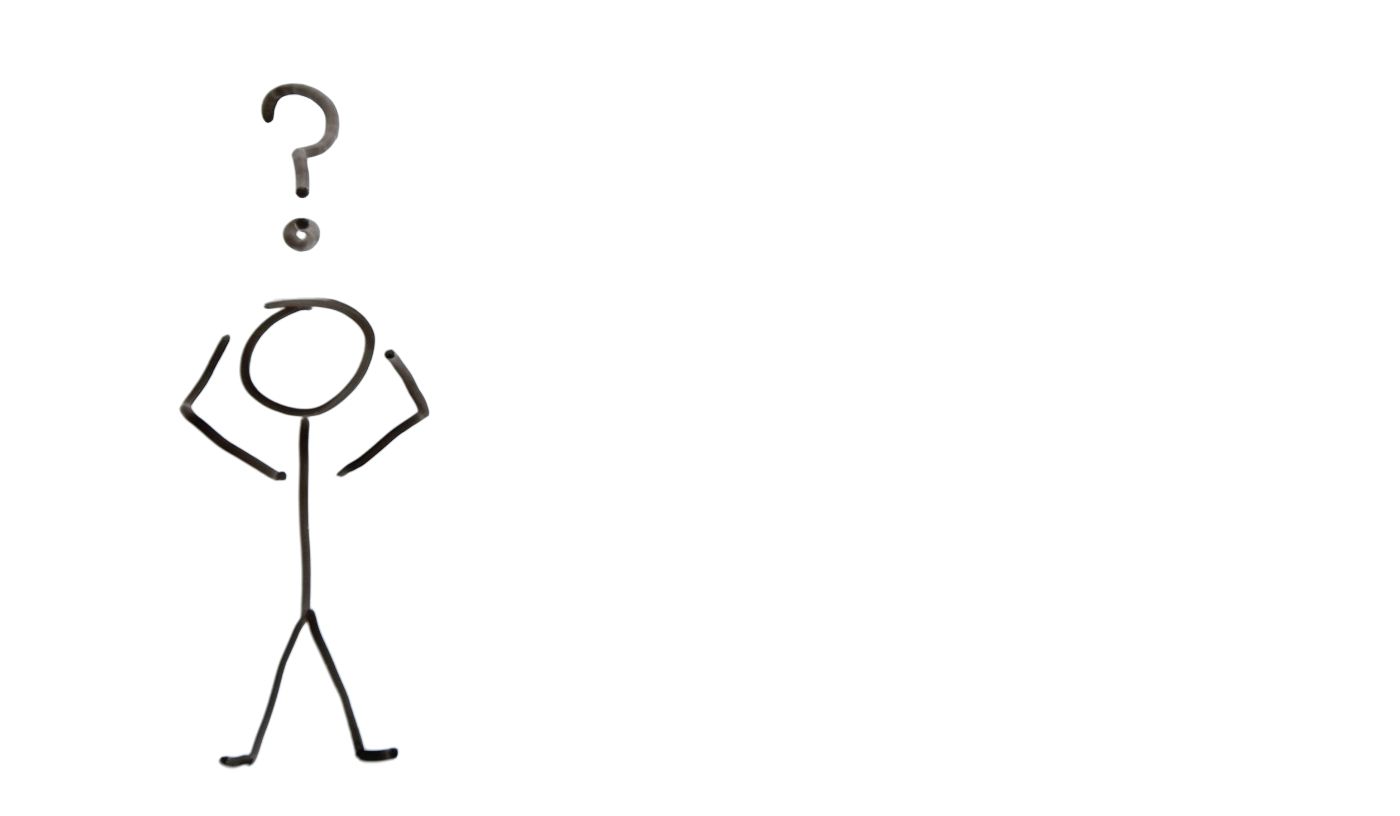 Smartphones have become part of our everyday life. We use them to communicate, organise, collaborate and consume information.

"there’s an app for that"

In 2017, forecasts suggest that up to 286 billion applications could be downloaded onto smartphones. In 2009, according to Statista, downloads were around two million. That is a 14,299,900% increase.

In September 2016, Statista released data showing six of the top ten most popular social applications were applications used for messaging. Facebook Messenger and WhatsApp were in second and third place respectively, each having over one billion users.

The move from social networks to messaging applications indicates a shift in consumer behaviour. There’s no agreed reason why this is happening; some thought-leaders believe it is social media fatigue, others think too much social media exposure has moved people into more private and personal communication.

Growth in chatbots and messaging applications

Consumers have been using messaging applications for long enough to grow confident and are ready to allow brands to talk to them in this channel. 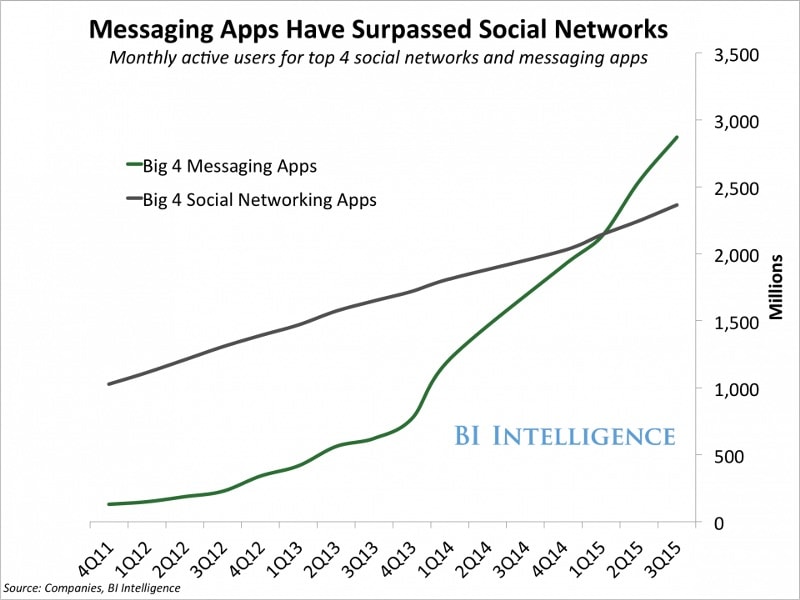 This has created an opportunity for brands, and therefore interest from large companies. Messaging applications have created application programming interfaces (APIs – a way for machines to communicate) to enable brands to communicate with consumers more easily.

A chatbot is a machine-led communication experience which brands use to engage consumers. Currently, it is a text conversation through the messaging applications users are familiar with like Facebook Messenger, WeChat, SMS, Line and others.

Large brands have invested heavily in this technology; two examples are:

Brands realise they must seize the opportunity to stand out from the crowd, these companies tend to be the brands that follow consumer trends the fastest.

This had led to a rapid growth in the creation of chatbots. The Facebook Messenger platform alone has had over 100,000 registered developers creating bots; it has only been open to developers for just over 12 months.

For a chatbot to perform in a human enough way to engage a consumer, it needs lots of data.

Brands have to go through big internal changes to develop their conversation-based brand personality. They now need a language, tone and syntax for their brand voice, in a much greater way then their website or printed material ever required.

How consumers and brands react to chatbots

KLM was one of the first to launch a chatbot; they need to deal with over 125,000 queries per week. Gert Wim ter Haar, Social Media Hub manager at KLM, demonstrated how people scored the brand when they were involved in a compensation claim. When customers were shown empathy by their chatbot, even if KLM did not pay the claim, they scored the airline 7 out of 10. When no empathy was shown, they scored 1.5 out of 10.

American grocer, Whole Foods, released a virtual chef chatbot who communicates using emoji’s. The fun chatbot experience recommends on-brand foods and recipes based on the emoji it receives. Send an apple emoji and it will respond with a Whole Foods inspired apple pie dish. Interestingly the chatbot makes no effort to promote Whole Foods products; it is purely a branding exercise.

Critically, there has been some bad results for brands too.

Laura Dalton, in a private chat with me, mentioned an experience she had with CCN’s news chatbot.

“I thought it would be a great way to get my daily news digest; it promised me news related to me that I could customise and read straight from my messenger app”.

What sounded like promising experience with CNN quickly changed.

The experience Laura had was not unusual.

TechCrunch reporter Sarah Perez had a similar experience where keywords she was asking for resulted in much different news stories.

It doesn't help portray CNN as a high-technology brand.

The future of chatbots and messaging

Brands of all sizes will position themselves to capitalise on the chatbot trend.

Some brands have a clear opportunity.

Disney will be able to communicate with fans through the persona of Mickey Mouse. Children (and adults!) will be able to talk to Mickey, see pictures of his latest outings, and ask him what he’s been up to.

Priceline will serve customers in the persona of William Shatner; we will have to talk to the annoying ‘Go Compare’ man when we want to find out about the best deals on car insurance, and I am particularly excited to see how Meercats communicate…

The emotions that brand personas evoke in people are incredibly powerful; we are only just starting to see the possibilities with brands who already have identifiable personas.

Brands will create, borrow or purchase recognisable personas that will guide consumers through an entire customer journey. Every contact we have with a company may be through a carefully crafted brand persona.