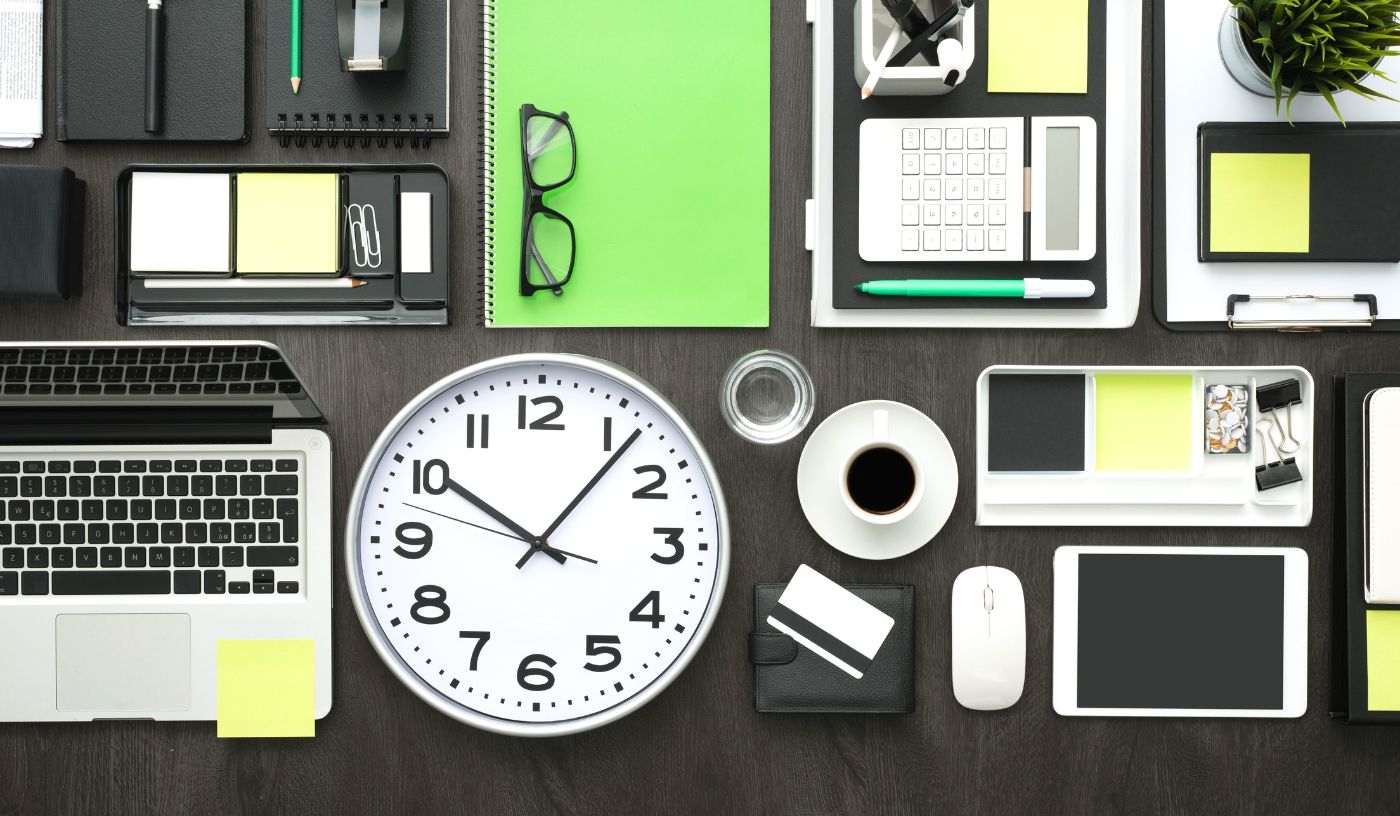 Something feels odd, weird and slightly amiss. I have been tasked to write a blog post, and the word 'chatbot' is not in the title.

What’s going on...? Someone must have fiddled with the editorial calendar.

Anyhoo, moving on, let's talk about productivity in HR -- one of the many benefits a chatbot can bring to a company. Oh, I see it now.

Well, before I do anything I need to reconcile what productivity means. In my brain, it is all about doing more with less, getting stuff done, working efficiently and all that jazz.

According to much smarter people over at the Oxford Dictionary,

productivity is the state of quality of being productive (source).

Well, that is as useful as a chocolate toaster.

the effectiveness of productive effort, especially in industry, as measured in terms of the rate of output per unit of input. (source)

Ok, getting somewhere now. It is to measure some form of comparison between effort in vs results out.

Here’s my favourite one.

Productivity is the rate at which a worker, a company or a country produces goods, and the amount produced, compared with how much time, work and money is needed to produce them. (source)

Ohh I like that one. Let’s go with that.

So, when individuals within a company, and the company at large, produces more stuff in less time with less effort and money, it improves productivity.

Right, got it. So, how do I shoe-horn chatbots into this?

The story of Sally, a cautionary tale in productivity

Sally’s job is to make widgets; she stands and makes perfect little widgets all day. The longer she stands there, the more widgets she produces. While she is standing there, let’s say she is working at 100% productivity.

Management is happy, Sally’s good, we need more people like Sally in our widget factory.

Making widgets is no easy task, Sally needs to be focused and clear minded. To make the very best widgets and impress all the widget-buying customers; she needs to be at the top of her game.

One day, Sally get’s some bad news at home and needs to take some time off from making widgets.

Sally needs to speak to someone in HR; she needs to find out about the bereavement policy, how much time off she can take and the impact it is going to have on her income.

Her productivity immediately drops, she no longer cares so much about making the best widgets she can, she is worried and distracted. During her morning break, she follows company policy and sends HR an email with her questions.

The problem is, there are lots of Sally’s, and HR is busy, like seriously busy. Sally received an email response later that morning and was told to expect up to a three day wait for a formal answer.

Sally continued her shift in the afternoon, and the quality and number of her widgets dropped significantly.

After a long and tough night at home, Sally came into work the next morning and just had to speak to someone in HR. In the initial email auto-response from HR, there was an enquiry number for urgent queries.

She excused herself from the widget-line and went to make the call.

The phone rang for 20 minutes; she remembered the time last year when she had that terrible experience calling an airline to change a name on a ticket. Sally did not feel very loved by Widget Inc., a place she had worked for over ten years.

Finally, hurrah, someone on the phone. Sally had just three simple questions:

The HR staff member did not know the answers to the questions. Apparently, someone at HQ has just updated the policy document she needs, and it has not yet filtered down.

Sally was told she would get an email sometime the next day with her answers.

Sally arranged her extended time off, and while she was away, she found a new company to work for and never returned.

At the interview for the new business, one of the first questions Sally asked was about how HR works. Apparently, this new place had a super-amazing HR chatbot that a company called ubisend built for them.

This chatbot is online all day and night, and Sally can talk to it and ask her HR questions.

She suddenly realised that if her old company had a chatbot, she could have asked it the three simple questions the same evening she received the bad news. HR would not have been too busy on the front line responding to the same questions all day and would have had the time to notice and help Sally, as real humans do. Sally’s productivity would have hardly dropped. Sally would have felt loved, and part of the team.

Sally was a super-widget maker who had a simple question that no one could quickly answer.

No one at Widgets Inc. ever did figure out why the standard and volume of widgets was never as good as it used to be.